I look forward to putting faces with names of so many people in Legal Videography and Trial Presentation this weekend in Miami. I understand that it has been sold out for awhile, with a few last-minute slots available at the door on a first-come, first-served basis.

I'll be covering database development and will have a sneak peak of TrialDirector 6!

Also, there are a lot of relevant articles on trial presentation in this blog - happy reading...

---Ted
No comments:
Email ThisBlogThis!Share to TwitterShare to FacebookShare to Pinterest 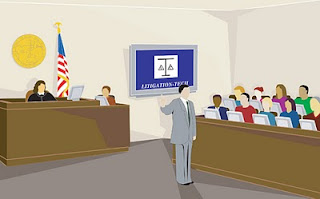 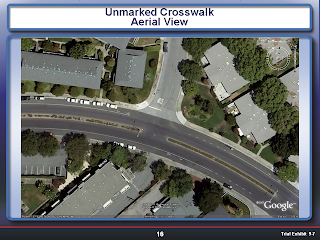 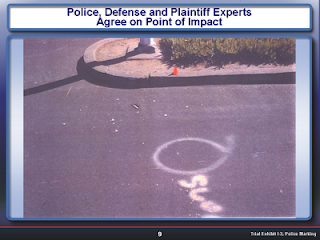 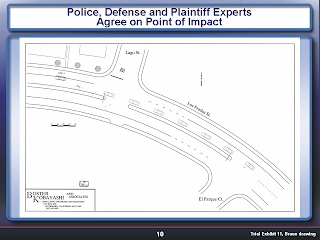 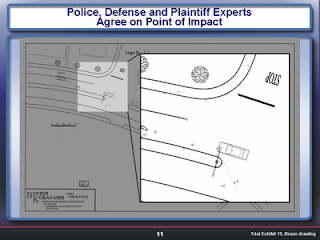 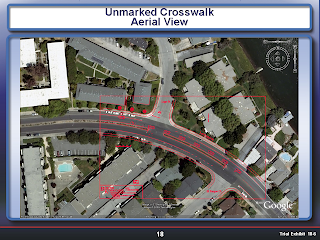 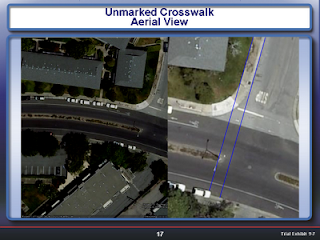 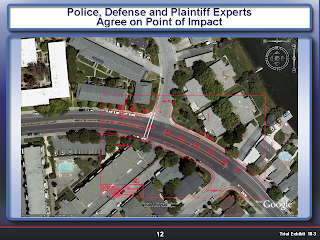 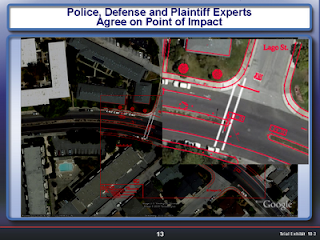 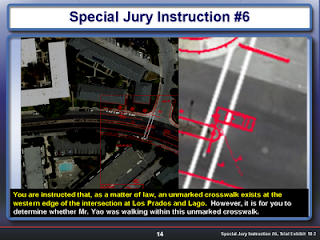